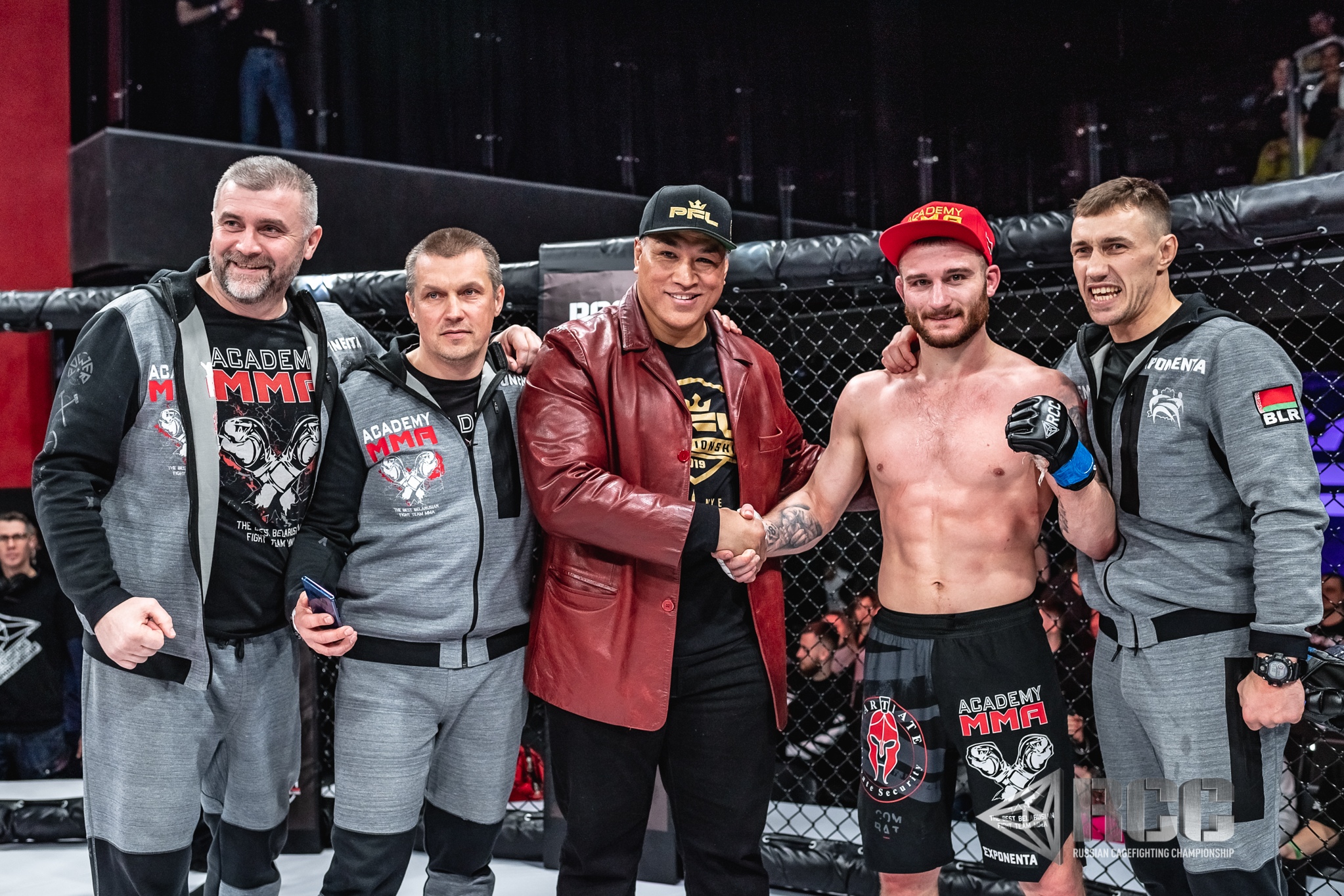 The PFL has announced its third International Qualifier Series event.

In partnership with Russian Cagefighting Championship, the league will host a four-man lightweight tournament at an upcoming RCC show on Feb. 22, with the winner of that tournament moving on to compete in the 2020 PFL season. The show will take place at RCC Martial Arts Academy in Ekaterinburg, Russia.

In the bracket, Russia’s Timur Nagibin (15-4, 1 NC) will face Kazakhstan’s Muratbek Kasymbay (7-1), while Belarus’s Mikhail Odintsov (16-2) /First MMA Fighter/ fights Russia’s Vladimir Kanunnikov (10-2). The winners of their respective bouts will meet each other in a tournament final, with the overall winner joining the PFL roster and earning a potential shot at the league’s $1,000,000 year-end prize.

This announcement is part of the PFL’s recent move to bolster their roster through partnerships with international organizations. A men’s featherweight tournament has already been set for a UAE Warriors event on March 20 in Abu Dhabi, as well as a women’s lightweight tournament at a Shooto Brazil show in Rio de Janeiro on March 1.