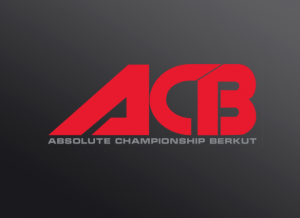 Founder of “ACB” league
The founder of the ACB league is one of the most respected citizens of Chechen Republic – Mairbek Khasiev. Thanks to his efforts the famous Berkut Fight Club was founded. Khasiev not only the sport activist – he’s a decorated doctor with a lot of notable awards. He’s a big admirer of BJJ and martial arts in general. With his help a lot young fighters get the opportunity to compete in the very highest level.

Since 1998, M-1 Global (www.M-1Global.com) has been laying out the blueprint for producing action-packed mixed martial arts (MMA) events from around the world including Korea, Europe, Asia and North America. The best athletes take control of their own destinies, aiming to finish the opponents instead of relying on the judges’ scorecards; the explosive combination of grit, determination and desire is the catalyst which fills M-1 Global’s cards with fast-paced bouts between versatile athletes, the most exciting events in the world’s fastest growing spectator sport. These warriors forge their battle-tested paths to greatness in hopes of one day being crowned ‘the Champion’.