Vicious welterweight battle at M-1 Challenge 87: Anderson de Queiroz Diniz  First MMA Team vs. @danila_prikaza#Russia.
Anderson de Queiroz Diniz (17-6) started his #MMA career more than 10 years ago and since than gained a lot of experience and chose the best way of winning the fights: #knockout! Half of the fights he won he finished with #KO or #TKO and his vicious style of fighting is extremely spectacular.
What can be better for fans than a good striker? Only two good strikers! His opponent is one of the most popular fighters in M-1 Global because of his fighting style. Danila Prikaza (8-2) is sure that the best defense is a good offense, so in his fights he constantly throws a lot of punches and is never afraid of missing some. His last fight against @akhmadkhan_ozdoev was one of the best battles of M-1 Challenge 84 and this time you can be sure Danila will also do his best to give the fans a real show. 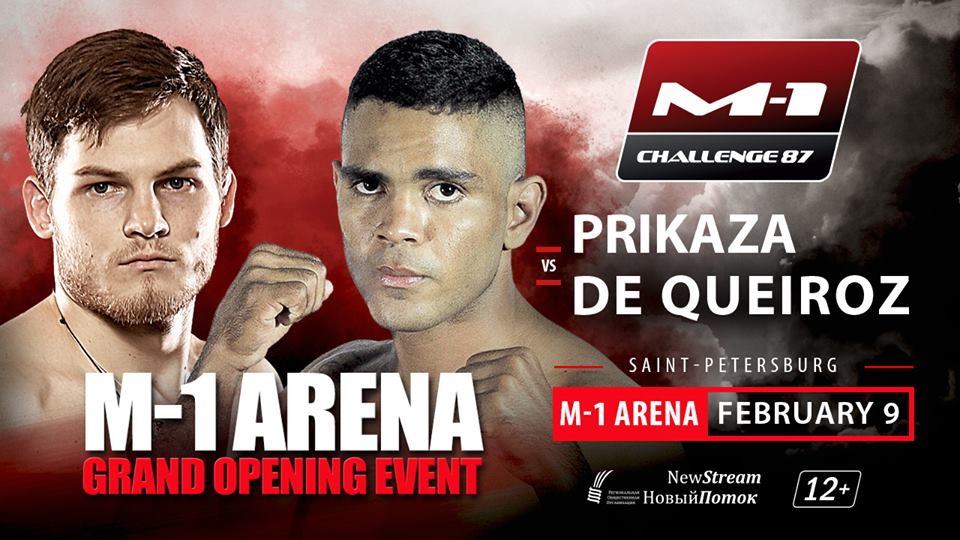